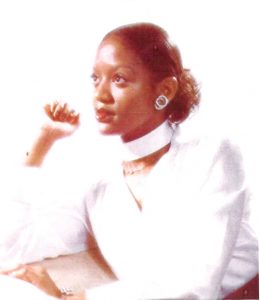 The Annual Church Banquet began as a mere suggestion from Sister Mary Petit in the early 80’s and it was organized by Sister Hilda Cole, Sister Ruby Mosely and Sister Johnnie Mae White. The Church Banquet originated as a project for Women’s Day and it evolved to a church project. The banquet proceeds have supported many entities at Mount Pleasant. In 2004, the Banquet Committee sought to further the legacy of the Church Banquet with the creation of a scholarship from the banquet proceeds. A proposal for a scholarship fund was submitted to the church Trustees and it was passed and accepted by the church membership in July 2004 to be effective in 2005. The first scholarship was awarded in June, 2005 to Sister Kelcey Gabriel.

After much prayer and consideration, the Banquet Committee determined that the scholarship would be named for an educator and one who adamantly supported and loved the youth. Hence the scholarship was named the Cynthia Jefferson Wade Scholarship. Sister Cynthia Wade was a graduate of Huntsville High School and Sam Houston State University. She received her Bachelors Degree in Teaching and her career expanded over a 24-year period. Through her teaching, Sister Wade blessed and inspired young people from Cold Springs, Texas to Hous ton, Texas as she concluded her teaching years at MacArthur High School and finally to the Eisenhower 9th Grade Center. Undoubtedly, Sister Wade was also very involved with the youth at Mount Pleasant as she served faithfully in the BTU, VBS, and Praise Dance Ministries. 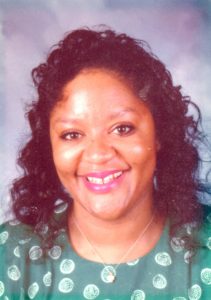 The Cynthia Jefferson Wade scholarship is designed such that the proceeds are to be given to a graduating high school senior. The conditions of the scholarship stipulate that the applicant(s) for the scholarship be a member of Mount Pleasant Baptist Church; be an active member of at least two spiritual ministries at Mount Pleasant; complete a minimum of 12 hours in volunteer service with the church and/or community; have a an overall ‘B’ average in the academics; and the applicant(s) must submit a 350-word essay on how Mount Pleasant has benefited their spiritual growth and how they will further the Kingdom of God through their continuing education.