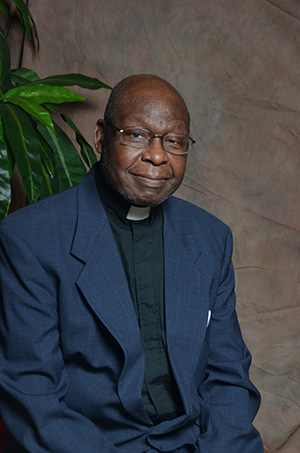 Rev. Calvin O. Randle was called to pastor the church on June 28, 1993. He gave his life to Christ and by doing so he has been-able to direct and guide God’s flock into many spiritual blessings over the years.

During Reverend Randle’s calling as pastor and under his leadership, Mount Pleasant Baptist Church grew spiritually as the first church in the book of Acts. Reverend Randle consistently challenged the membership through the preaching of the Word of God. His mission has always been that of teaching, preaching praying and ministering the Word of God. He is always encouraging fellow Christians to be as the Berean Christians in the book of Acts 17:11;

“These were more noble than those in Thessalonica, in that they received the word with all readiness of mind, and searched the scriptures daily, whether those things were so.”

Pastor Randle resigned as the Under Shepherd on December 31, 2016 after twenty-three years of service.